When you work from home, it's really important to know where your home ends and work begins. Freelancer Sarah Hughes explains how she struck the balance. 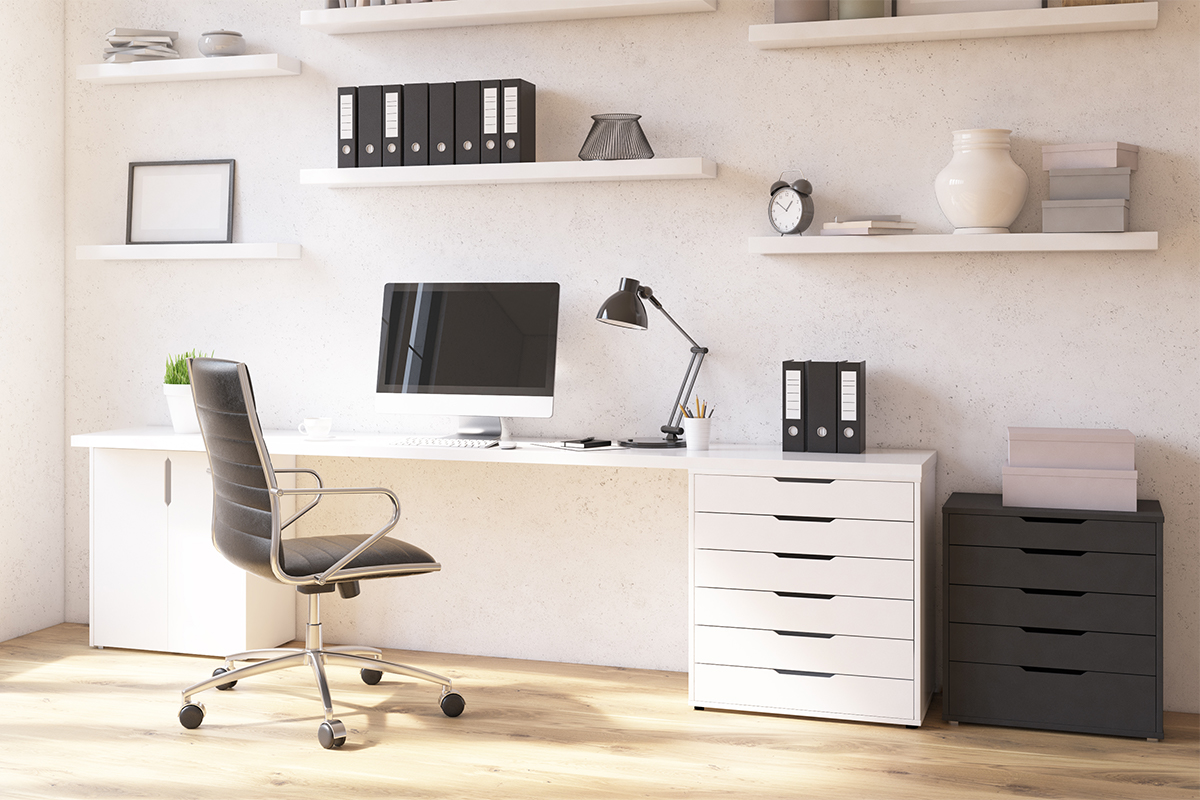 After a year of freelancing – mainly from my kitchen table, sometimes from my living room and occasionally even my bed (yes – guilty!) and with a perfectly good spare room currently acting as a dumping ground for all of my junk, I decided it was time to do what I really should have done at the beginning of my freelance journey – create a space in my home that was just for work – and just for me.

I excitedly started to think about what I wanted and decided to do a little research and find out what others had done – several hours later I was left feeling rather overwhelmed by the amount of ‘show home’ style office images and articles I had come across, and rather underwhelmed by the distinct lack of articles and advice that I could find from ‘real people’.

A few weeks on and now happily ensconced in my new office, I kept thinking of the hours that I dedicated to getting it just right – and whilst I wouldn’t change it – I did think that maybe some of the things I had learnt and picked up along the way might be useful for other freelancers looking to decorate or revamp their own home office.

So here are my top ten tips: 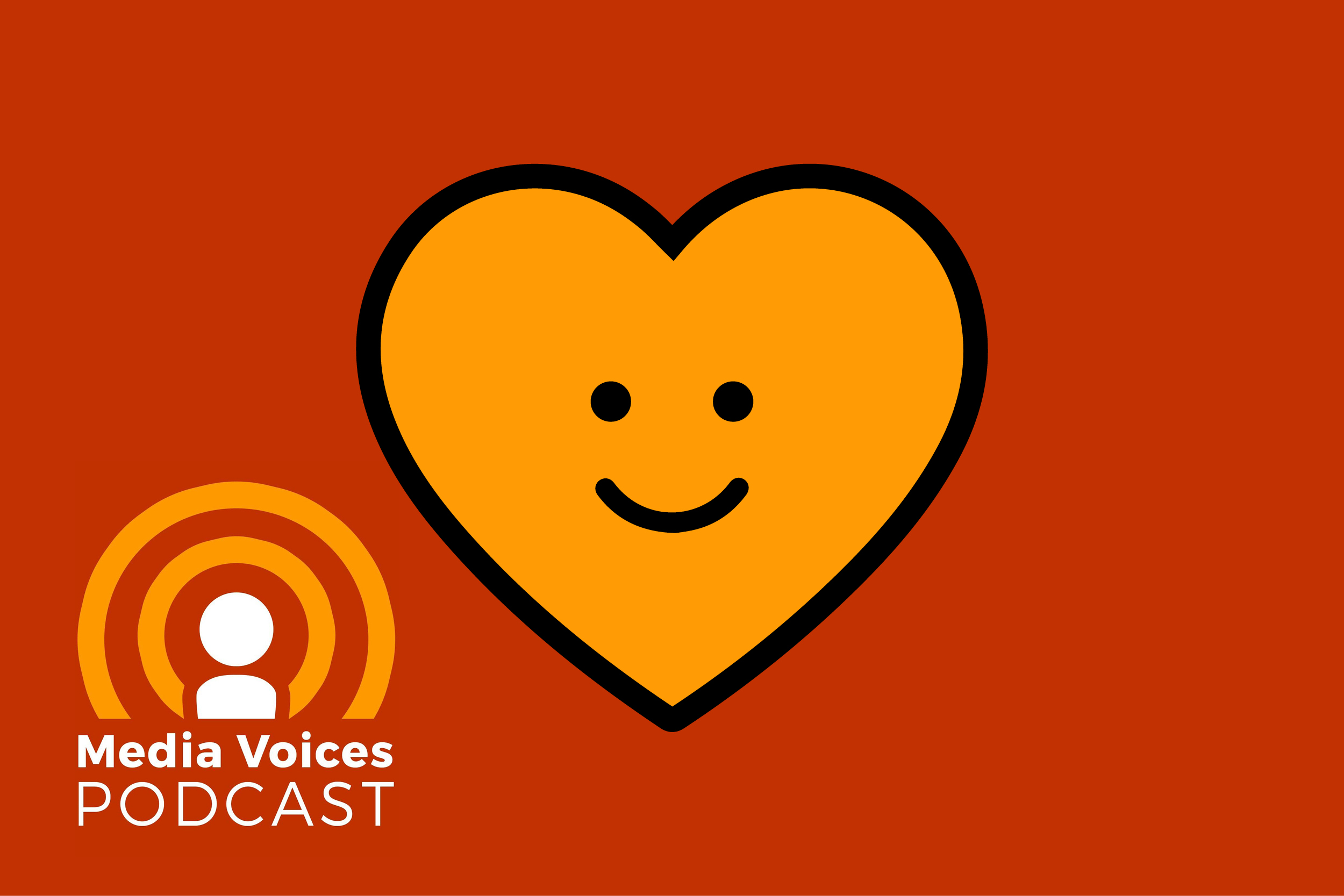